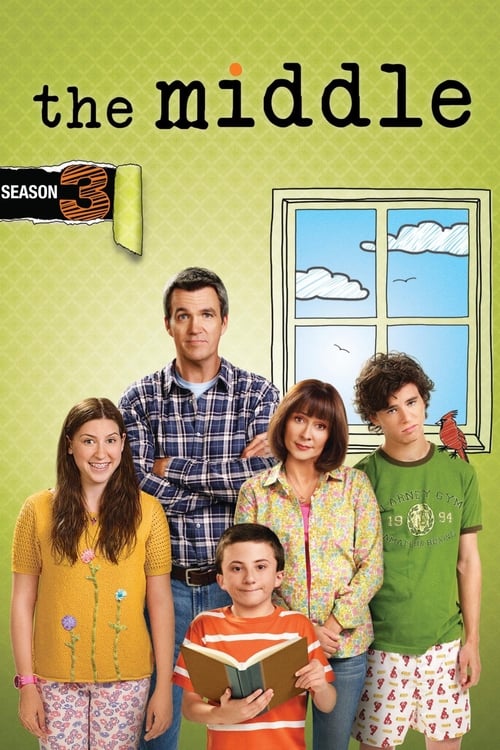 The third season of the television comedy series The Middle began airing on September 21, 2011 and concluded on May 23, 2012, on ABC in the United States. It is produced by Blackie and Blondie Productions and Warner Bros. Television with series creators DeAnn Heline and Eileen Heisler as executive producers. The show features Frances "Frankie" Heck, a working-class, Midwestern woman married to Mike Heck who resides in the small fictional town of Orson, Indiana. They are the parents of three children, Axl, Sue, and Brick.

King of the Hill

My Wife and Kids